A FUN-FILLED 5K FOR A FABULOUS FURRY CAUSE!

Join Veterinary Emergency Group (VEG) for a morning of family-friendly fun at our Dare to Care 5K. All furry friends welcome and encouraged! Enjoy a beautiful fall morning walking, running, or scurrying around Westchester Community College. When you finish your 3.1 miles, join us for a picnic lunch and enjoy some pet friendly activities. Registration costs includes lunch and other goodies. All 5K registration proceeds go directly to VEG Cares!

Registration for minors (17 and under) is $5.00 and furry family members are free.

HELPING UNDERSERVED PETS IN OUR COMMUNITIES

VEG Cares is Veterinary Emergency Group's (VEG) charitable program. VEG partners with the 501(c)(3) Veterinary Care Foundation to collect donations and distribute them to guardians of under-served pets in our community.

VEG Cares provides life-saving care to pets in need at all VEG hospitals. These needs include pets with families facing financial distress, animals displaced by natural disasters, police, service & fire animals, and animals under the care of a shelter or rescue organization.

VEG Cares runs 100% on donations and every penny donated goes right into funding a lifesaving procedure for an animal in need. 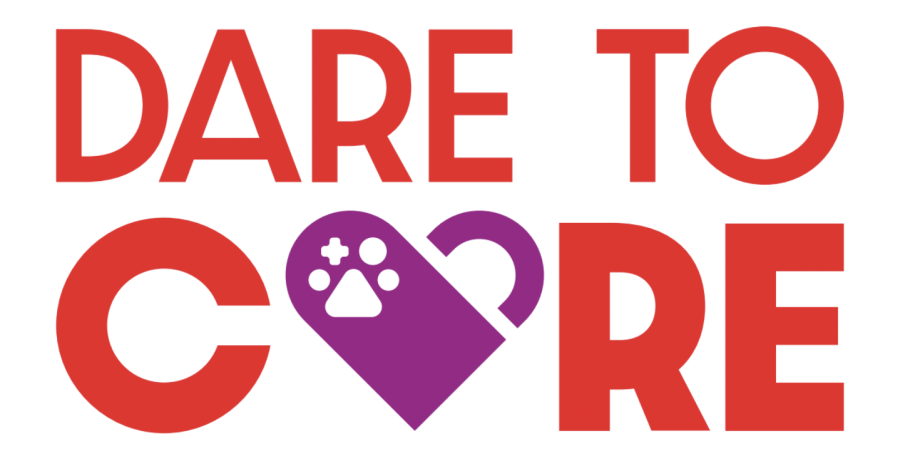 In addition to participating in the Dare to Care 5K, you can help our VEG hospitals save lives by supporting our Dare to Care campaign with a donation to VEG Cares. You will have the opportunity to donate when registering. We greatly appreciate all donations! Thank you!

You Give, We Give - Enter our Giveaway!

To thank you for supporting VEG Care's mission to give to pets in need, VEG wants to give something back to one of you!

You can enter into our giveaway for the chance to win some goodies to keep you and your pet in the best of health, including a Whistle Fit for your furry friend, a FitBit for you, a Furbo Camera, and a Cove Litter Box. No purchase or donation necessary to enter our giveaway, but we would greatly appreciate a donation to VEG Cares!

THANK YOU TO IDEXX & PAWPRINT OXYGEN FOR DONATING THESE ITEMS!

Cora is a 9 month old puppy, who was found in a trash bag. She was brought into VEG Tampa by a Good Samaritan. She was malnourished, covered in urine and feces, anemic, and practically just skin and bones. Dr. Lisa Soyka treated Cora, who underwent blood transfusions, received IV fluid, IV antibiotics, and deworming medication. Cora's medical expenses were covered by VEG Cares and the donations of generous community members. With the love and care of Dr. Soyka and her team, Cora returned to health and went from 22 lbs to 45 lbs. Cora entered a wonderful foster home and will soon find her forever home. 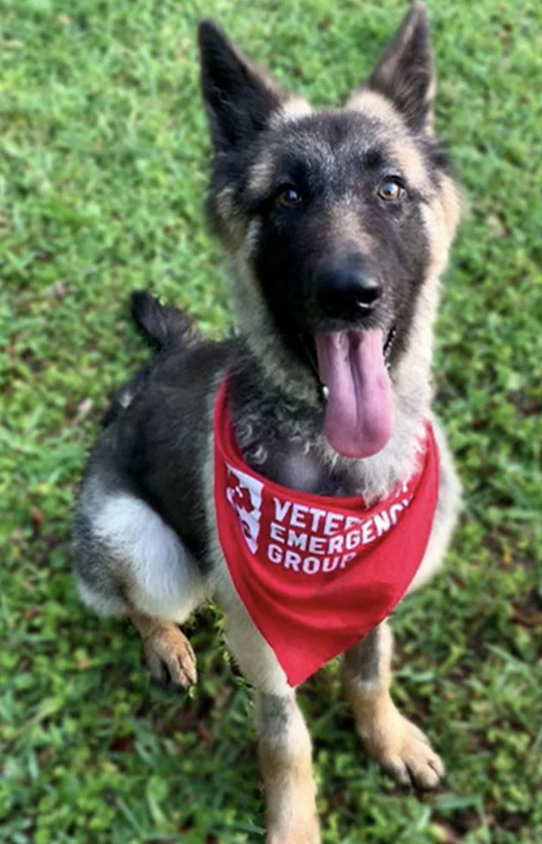 Flotus is a one year old FS pocket pibble mix. Flotus was adopted in April and had intermittent episodes of vomiting and lethargy since adoption. Flotus was transferred to VEG Lincoln Park for surgery after the referring veterinarian found a fully intact spoon in her abdomen. Flotus' owner is a special education teacher and had fallen on hard times.  Hospital Manager, Brian Shears, decided it was the right decision to move forward using VEG Cares funds. It was clear that the spoon had been there for a long time; likely prior to adoption. Flotus had a very guarded to poor prognosis. Flotus stayed at VEG for a few days and made everyone fall in love with her. She continued to get stronger and was discharged a few days later. 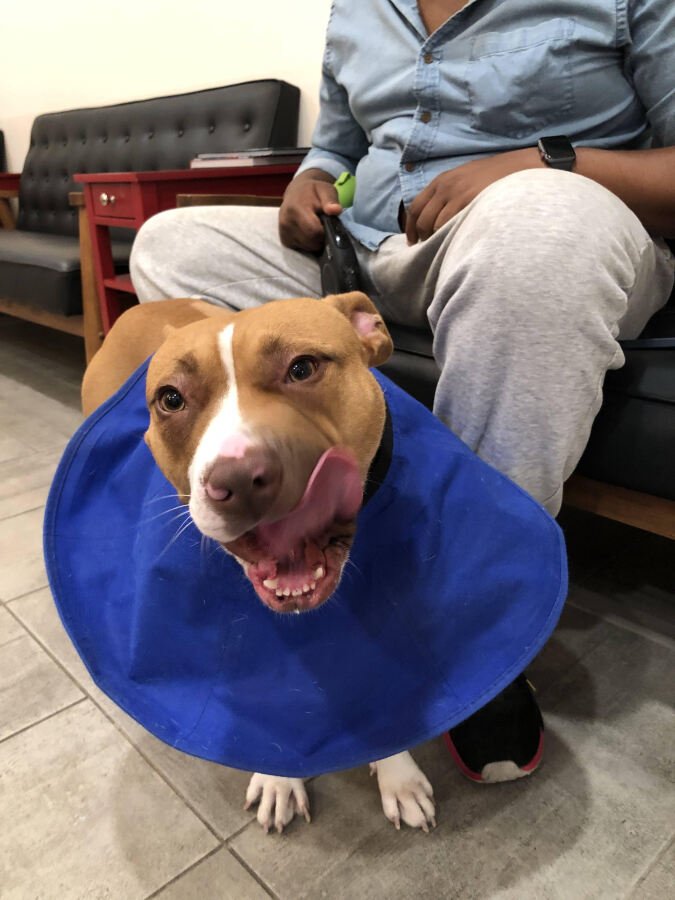 Dusty is a 5 year old domestic short hair cat that came in to VEG White Plains in May with a presenting complaint of straining to urinate. Dusty is owned by the nuns at the Missionaries of Charity Mother Theresa Bronx Shelter. The cost to care for Dusty would have been very difficult for the nuns financially since their shelter functions solely on donations. Dr. Germain and her team did not want to euthanize this young otherwise healthy cat or send him home to suffer, so they decided to use VEG Cares. It was one of the most rewarding cases they could have used it on. The nuns were so thankful. Dusty was able to get the care he needed and was able to go home a couple days later. 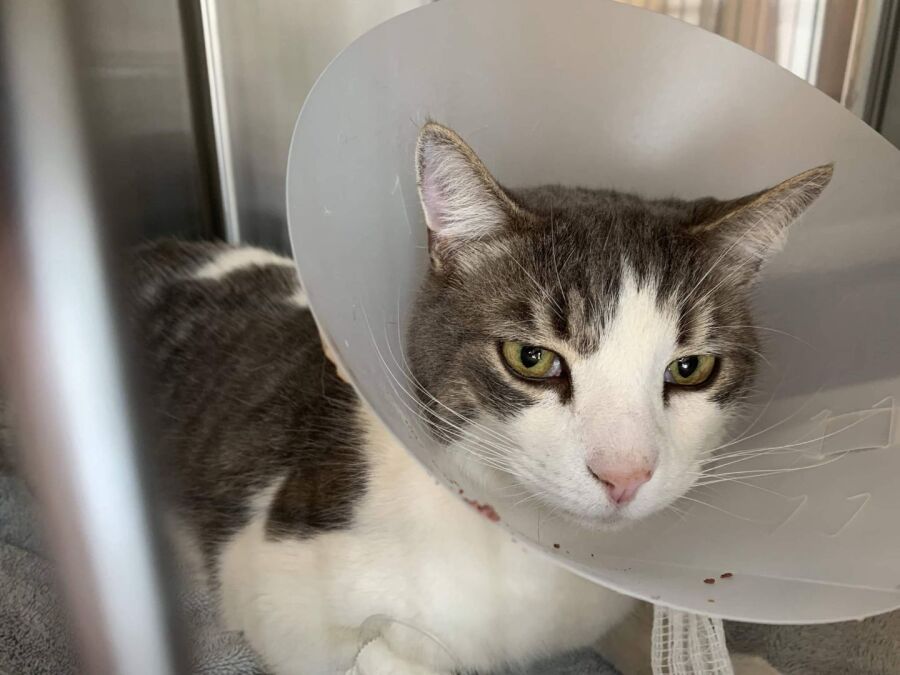 Pumpkin is a 4 month old intact male kitten, who came in to VEG Hoboken in May with difficulty breathing. His owner had adopted/found him a few months prior and he had nasal discharge since she's had him. Pumpkin had a lot of difficulty breathing when he arrived, so Dr. Roth and her team put him in an oxygen cage. Dr. Roth made the owner an estimate for treatment, but she couldn't afford it. Pumpkin was having so much trouble breathing that Dr. Roth knew if he went home he probably wouldn't survive (and if he did survive, he would be suffering). But Dr. Roth also knew that she and her team could probably save his life with just a little bit of time, oxygen, and some injectable antibiotics. Dr. Roth utilized VEG Cares and Pumpkin went home to his mom soon after. 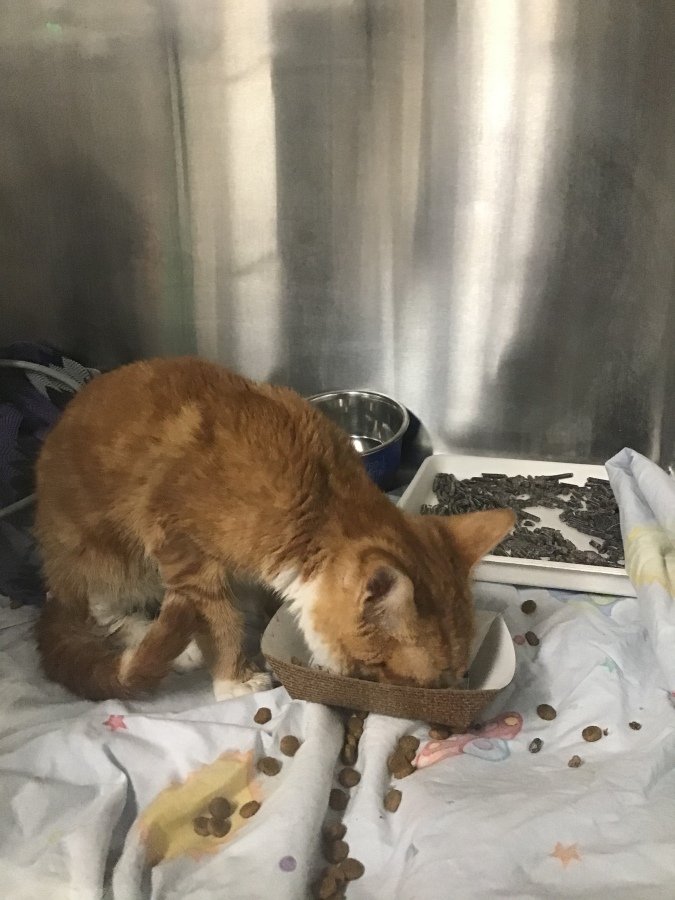 If you have any questions about this race, click the button below.